THE STORY OF THE GREGORIAN CELLAR

The 200 years old Gregorian cellar is situated on the Mount Szent György (aka. St. George mountain), one of the volcanic mountains encircling the basin of Tapolca in an area with a particular microclimate of the CarpatPincehian basin.

Here, the owner’s forefathers had been wine-growers even as early as the beginning of the last century. So respect for wine-growing tradition is taken as natural fact, but equally important is the need to adopt modern technology, especially since the vineyards had been in state and cooperative ownership for decades – thanks to the socialist regime. So when the regime fell, in the last nineties, the opportunity presented itself for planting and naturalizing new varieties of grape and introducing methods which adapt themselves very well to modern tastes. Excellent special flavours and aromas are present in the wines because the grapes are grown on basalt-based soils which are the result of volcanic activity. The soil is generally stony, but its productivity is good.

The climate is continental, with cold winters, but as the area is enclosed with the mountains, the vine-shoots don’t become frozen. Summers are hot and dry with brilliant sunshine, but the nights are cool. The vineyards are small, so they are very labour intensive, with the work being done by people who have lived here for generations, and who are steeped in experience passed on from father to son.

The vineyards belonging to the cellar are about 28 hectares, planted with the classic white wine varieties of grape: Riesling, Chardonnay, Pinot Gris, Sauvignon blanc.

The careful manner of hand-working the vineyard, the microclimate, the volcanic soil and tradition, all combine to produce wines whose special flavours appeal to modern European tastes. They are light and fruity, but we can feel in them the particular influence of this tiny part of Central-East Europe and also the very hard work of people who live here. 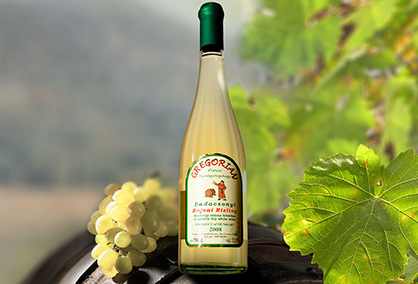 We recommend this Rhine Riesling from Badacsony to complement fish, poultry sings or any other dishes made of white meats. 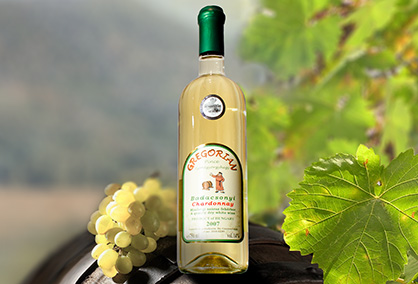 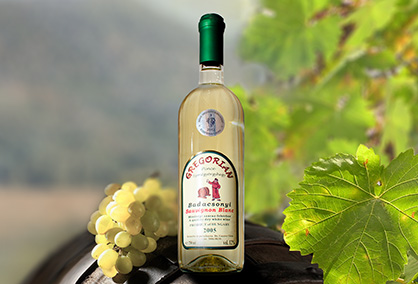 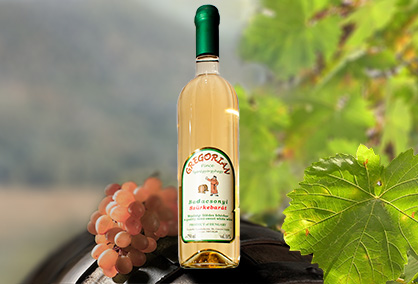 For poultry dishes and soups, for example: Chicken broth with noodles, cheeses, and sheep’s cheeses. 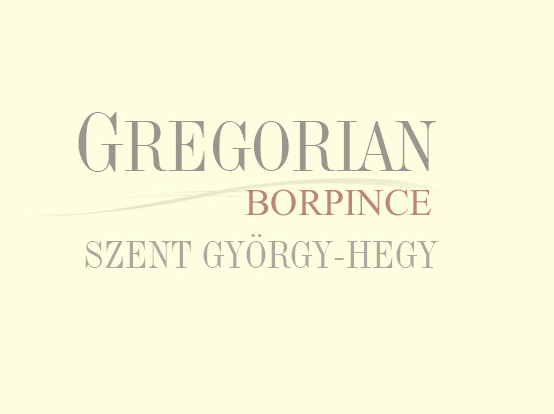 We can offer the Badacsony Sweet Gray Friend for desserts, ice creams, but also an excellent pairing with sweet fruits. 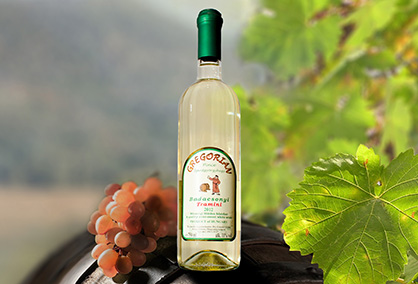 The semi-sweet Traminer from Badacsony is great with poultry sings surrounded by fruity sauces or with spicy roast fish.

Our inventory includes quality bottled wines from Badacson and Szekszárd, as well as related goods. Among others, products from the farm and manufactory „Knyihár”, that is one of the best makers of „Csabai Kolbász” (sausage specialty from Békéscsaba). Unique Hortobágy cheeses, such as smoked gomolya and parenyica (special sheep and cow milk cheeses), in pure and stuffed flavor, are also available on our shelves. We also offer „Szabolcs” Plum Jam from the home of plum boiled in traditional cooper pot, and a plethora of further homemade products.

We are delighted to welcome our new and returning guests. 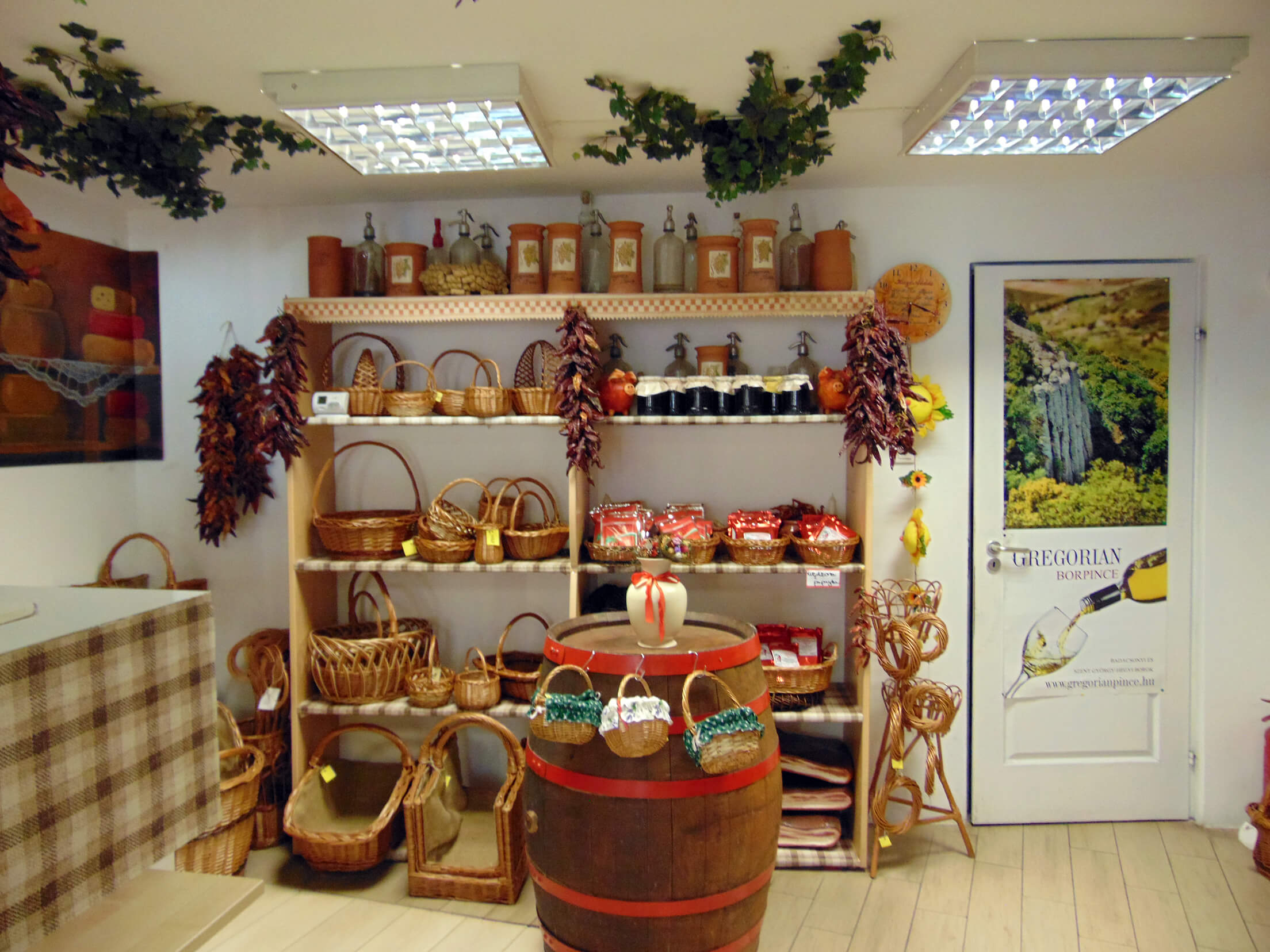 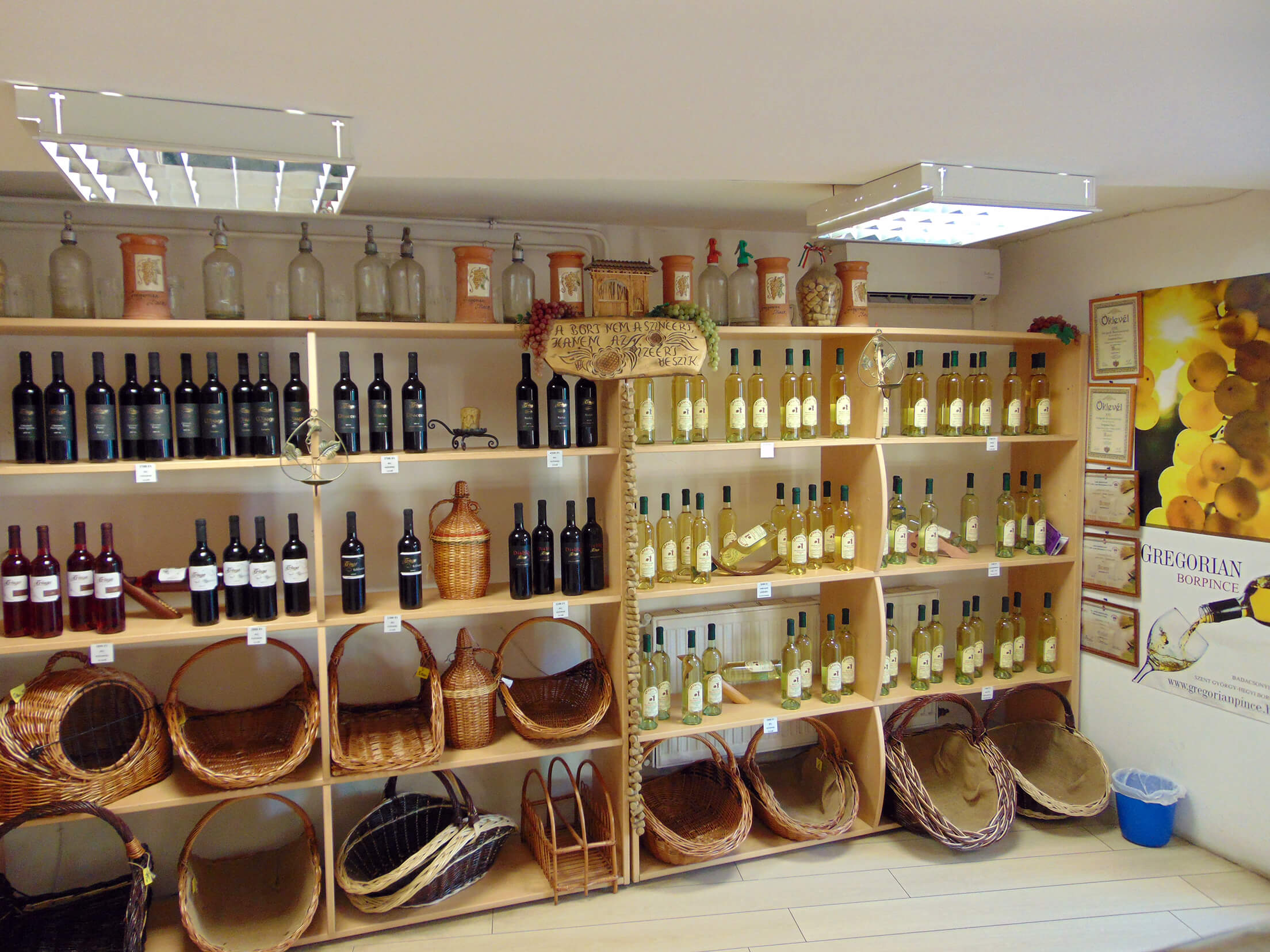 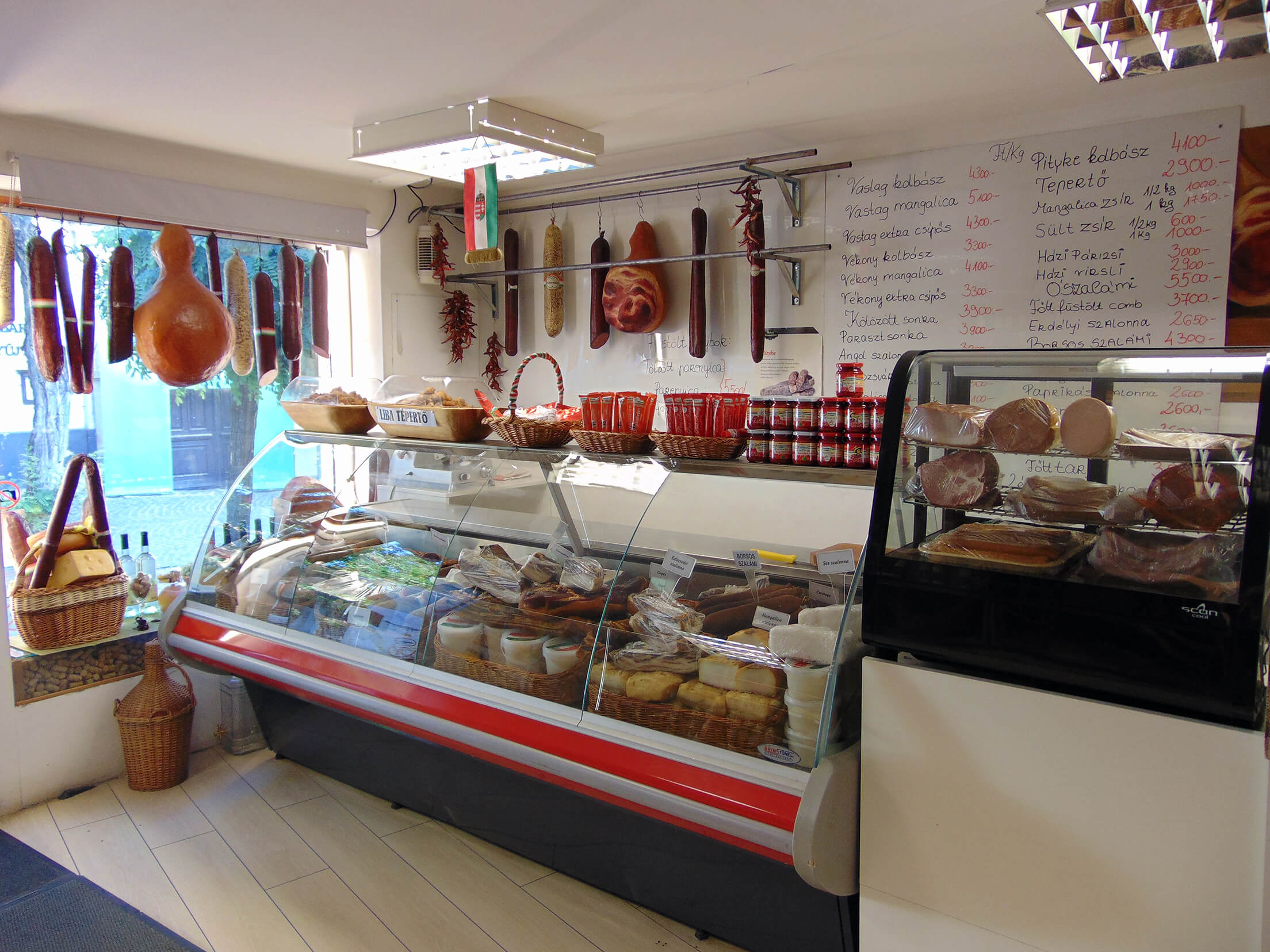 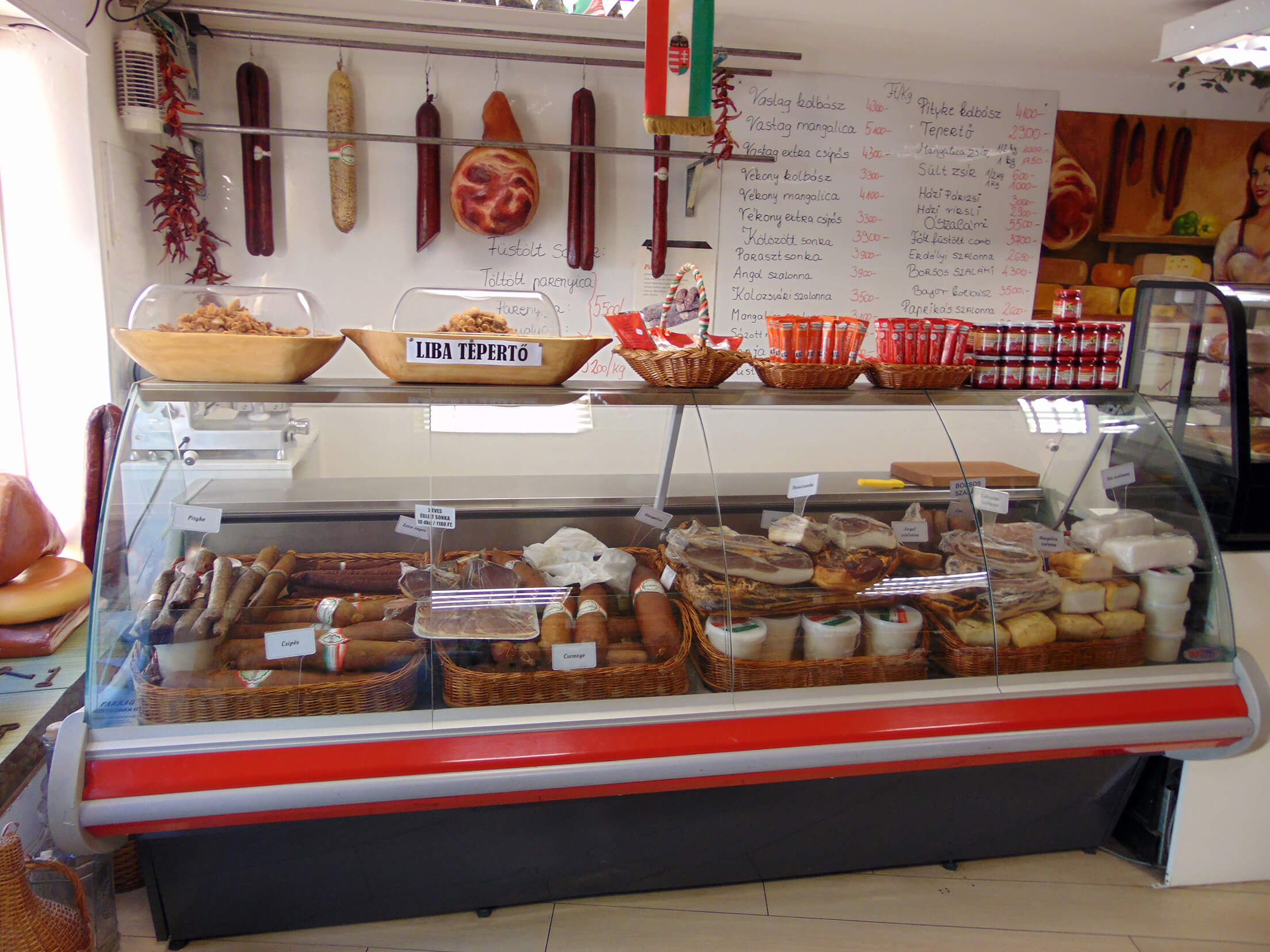 Our winery warmly welcomes our dear guests!
Visit our booth at events

You are welcome at our shop and showroom in Szentendre, just few kilometers from Budapest or at our cellar near lake Balaton (phone call required before coming).

Opening hours:
Monday to Sunday, 10am to 6pm

The closing time at festivals may be different.